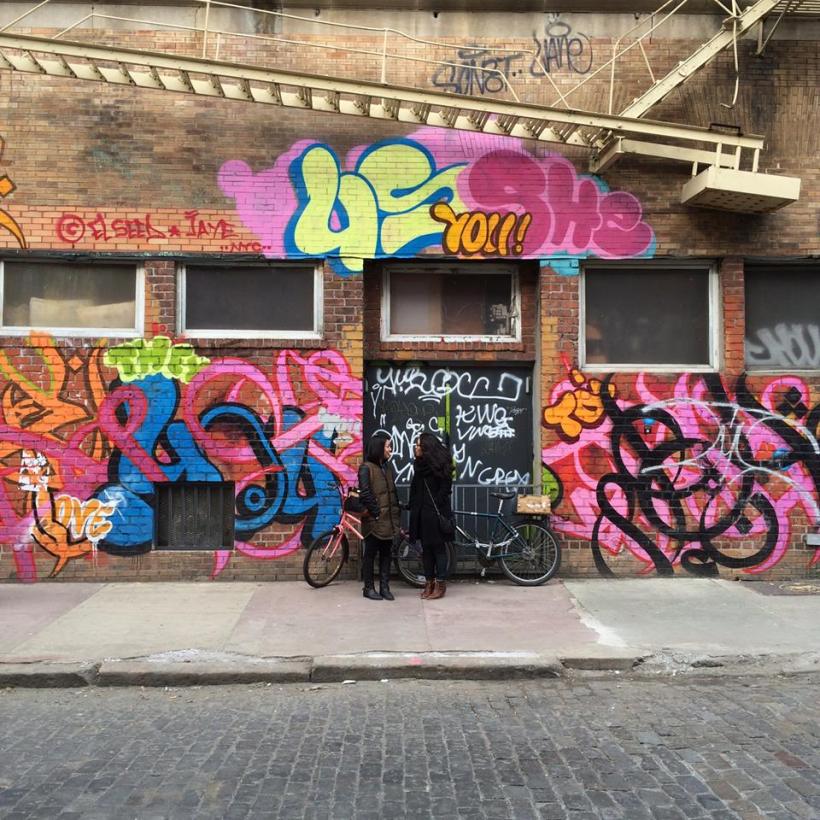 I’m proud to announce that my sister and I have recently made our band, Until Love, official.

Although this news hasn’t exactly been present in my blog entries, it’s been an ongoing project for the past few months.

Music has always been a large influence in my life and my sister was an even larger influence. When I first moved to New York City, my sister and I sang together at various local open mics hosted at coffee shops and bars throughout Manhattan and Brooklyn. It was never something that I fully took seriously. It was just something that I did for fun to keep my creativity in check, alongside with my writing. It wasn’t even very frequent either. We would meet up a few times times in a month to practice covers of songs that we liked so we could perform for our friends or even just for ourselves.

After experiencing a two-year-long roller coaster ride of emotions from living in the most affluent city in the world, my creativity grew far larger than I had ever imagined.

I can’t emphasize enough about how difficult the first half of 2014 was for me. I’ve had countless heartbreaks and struggles and after a certain point, I really wanted to give up and stop everything that I was doing. Without my sister’s encouragement, I’m not sure how or if I would have been able to pull myself out of the hole that I dug myself into.

What came out of these hardships was an abundance of writing and music. Fortunately, I wasn’t alone in this difficult year – My sister had also experienced a tough year and our combined emotions had to go somewhere.

My sister began writing her own music and shortly after, I began collaborating with her. The results were something that we never expected – A full set list of songs.

Therefore, with tremendous excitement, I’m proud to announce that our Facebook and Twitter pages are now live. We will be providing updates on our official website launch, EP release, and upcoming shows, so stay tuned.